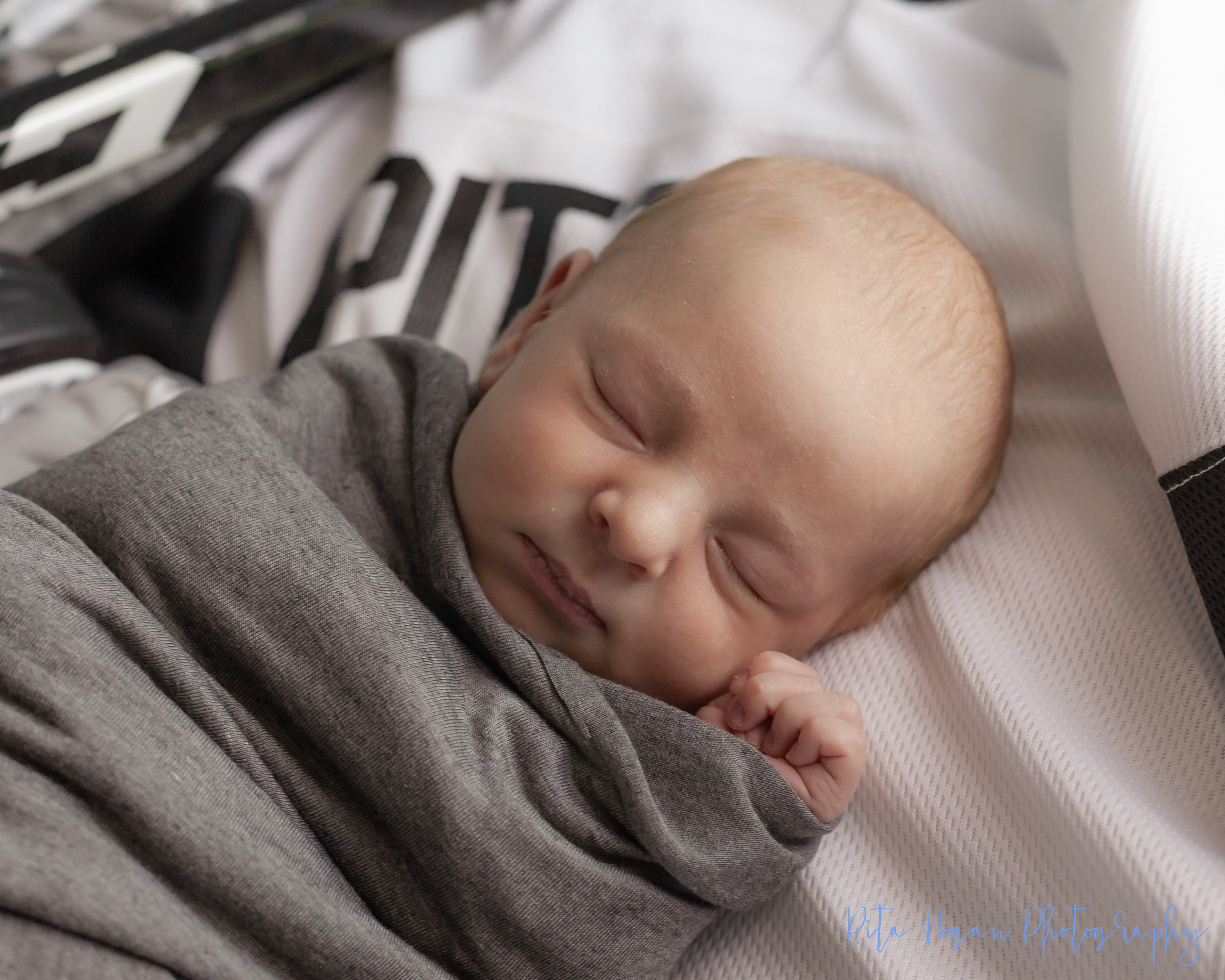 ‘My wife and I used The Pink Kit with our first child, although I had two children from a previous marriage. We had a great birth and got pregnant a year later. We refreshed our Pink Kit skills, but more than that, we talked about how we could refine this next birth. Although my wife’s first stage was pretty quick, her second stage was sort of hung up and she had felt uncertain and frustrated about the experience. We both noticed that she had spent a lot of second stage bending forward and that seemed to sort of stop the labor contractions. This is hard to explain but it had to do with the sounds she was making. It’s like the sounds were going up rather than down. So, this time, we decided to pay attention to the positions in the second stage.

The birth was so fast that we never had a chance to call the midwife, so we had an unexpected birth at home with just the two of us. It was great. Curiously, just before she started pushing, she wanted to lean forward and I had to remind her to keep the top of her body upright which she did. Afterward, she told me that she leaned forward because she could suddenly feel our daughter move down inside and it was a bit startling so she leaned forward to stop the experience. Once that contraction finished then she could regroup and stay more upright. Our daughter was born in 3 contractions, thanks to the internal work’.

Enjoy this phase of pregnancy yet focus on preparing for phase 5 … The Birth! Without skills, birth can feel surreal and you can feel useless and helpless.

Pregnant Women Will Give Birth

100% of pregnant women will give birth no matter the circumstances. Use Birthing Better skills in your birth. Discover how effective these skills are. You’ll feel in control. 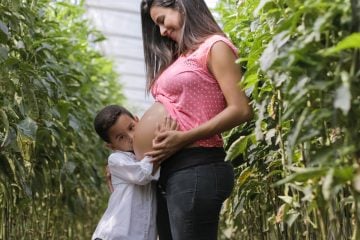 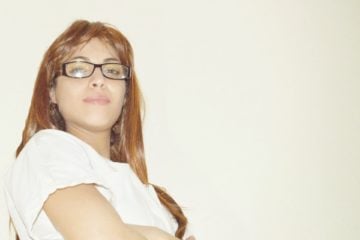 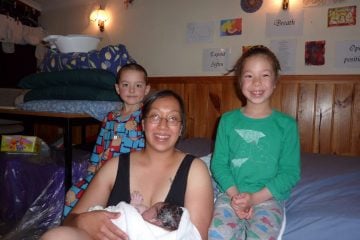