I’m so happy to see increasingly more stories about fathers. Here’s one that’s pretty good. There are more than 5 myths about men/fathers than expressed in this article . What are some of the other myths?

There are a lot more solo dads then ever before and more stay-at-home dads. Being a great dad isn’t any easier than being a great mom. It’s work with a good kick of pleasure mixed in.

Birth will happen. Being skilled means you can work through birth whether you trust it or are terrified. With skills you link your Mind and Body and ‘do’ the activity better. 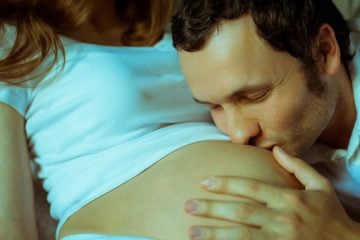 Men want to keep up with the rapid changes of pregnancy so Birthing Better dads developed the 10 pregnancy skills our Trust put onto Udemy. 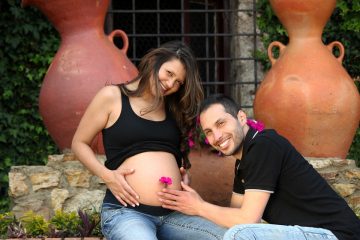