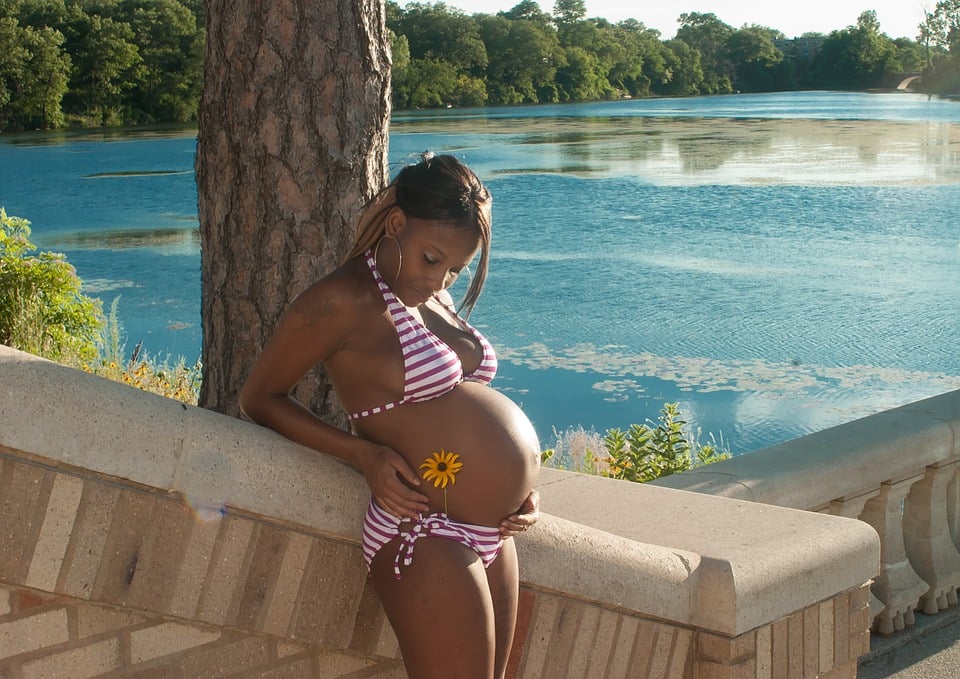 Every single birth preparation, birth and birth-coaching skill in Birthing Better was developed by some ordinary family, used by hundreds, refined and deepened. This fact alone makes Birthing Better breathing skills unique, adaptable, adjustable and suited for every type of birth … unlike Lamaze, The Bradley Method, Calm Birth, Hypnobirthing or Yoga breathing. All of these techniques focus on achieving:

Great … but what if?

Birthing Better families developed breathing skills based on our shared human body’s ability to regulate our inhale and exhale to achieve a positive birth in every situation. There is no disappointment, anger, blame, shame or guilt.

Directed Breathing was developed in the early 1970s as a response to the type of breathing techniques taught then that we’re working for so many birthing women. Something was not quite right with what expectant families were being taught. This is sort of like the pelvic floor or elevator exercises. Whoever thought that tightening inside our body as a way to prepare for birth made sense. Really! Tighten up inside now. If a grapefruit were having to get out would being tight insdie hinder or help? Hinder! Soften inside! And then after the birth tighten.

The most common and well-known breathing techniques were Lamaze and Bradley.

These two types of breathing techniques worked well for some but not for many others.

The original sin in childbirth

Lamaze, Bradley and Grantly Dick-Reid were caring male obstetricians who introduced universal skills to childbirth. They meant well but made a fatal flaw. Every birthing woman deserves great skills not just those seeking one type of birth.

Since then all the childbirth breathing techniques have focused on one type of birth … this elusive ‘natural’ birth and achieving pain-free labour … good luck to that. Of tens of thousands of Birthing Better families, about 4% achieve a ‘pain-free’ labour. The majority of birthing women find labour contractions to range from ‘bearable’ to ‘I’m going to die’. You want great breathing skills to cope with the NATURAL occurring pain!

Birthing Better families were clear … we want skills that work in all births, are adaptable and adjustable.

For most of the history of modern maternity medical care, women laboured alone either in a ward separated by curtains, a semi-private or private room. By the mid-1960s women demanded the presence of their husband during labour. They didn’t want to be alone. Women wanted help in coping with labour pain. The most natural person to help was the husband. After all, he was going to be a father and women rightly believed that men should understand how hard labour was. Many men felt left out of the whole birth arena. Although some cultures excluded fathers historically, there were many cultures where fathers were actively involved.

A man who learned breathing techniques was much more likely to actively help his partner manage contractions. This built family relationship. Men appreciated the hard work of labour, often grew in admiration of women and bonded more easily with their baby.

This had a spin off effect for the man. Often men thought that the pain had shifted into a ‘problem’. This was mixed with a belief that the woman knew what she was doing or that her feeling out of control was a normal part of labour. This led to confusion. While the woman often wanted her husband to help her, he was often uncertain how to or whether he could or should. Sometimes he just wanted the obstetrician to come in and ‘do something’ to put her out of her misery.

There was another failing of all these breathing techniques. They were so focused on achieving a natural birth that if more interventions were part of the experience, women stopped using their breathing skills. They felt the skills failed and they felt they had failed. We just can’t have this failure be part of birth.

The one and only contributing factor to a change in a woman’s breath in labour is directly due to the amount of pain she is experiencing. Pain is subjective yet if any person who experiences what they perceive of as painful will find their breath changing. Usually, one pain response is to increase the rate of our breathing or to begin to make sounds. Groaning, moaning, hyperventilating are all part of this common response to feelings of pain.

Directed Breathing childbirth skills move us from merely using a technique to understanding how humans breathe when they feel pain and how we can work with pain using both our inhalation and exhalation. Birth pain is unique. It’s usually not coupled with an injury, sickness or even a ‘problem’. It naturally occurs and is connected to the opening of our cervix that is the closure of our womb. The pain also rises and subsides. When a baby is ready to be born, the cervix must open. This stretching causes pain during the contractions that are the action of the womb to tug open the cervix.

Directed Breathing is based on these principles

Learning Directed Breathing skills is vitally important during pregnancy from 24 weeks onward. All humans breathe the same way so men and women will both understand what relaxed breathing feels like compared to stressed breathing. This means couples can work more closely and men can understand the sounds a woman makes in labour, what those sounds mean and how to help right away by modeling relaxed breathing patterns.

Birth is birth. Every baby’s birth is special. Every baby deserves a skilled birthing mother and skilled coaching father/other. We will all breathe. Intentionally using your Directed Breathing skills will give you a sense of control of the experience as well as working with your baby’s efforts. This is terrific.

The depth and broad Birthing Better skills arose because moms and dads spent time nit-picking their pregnancy and birth. We learned together and now these skills are available to you. 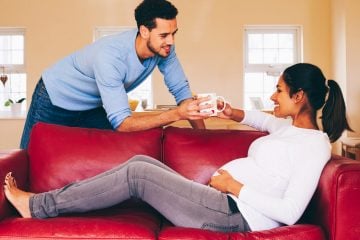 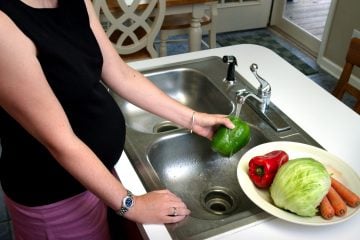