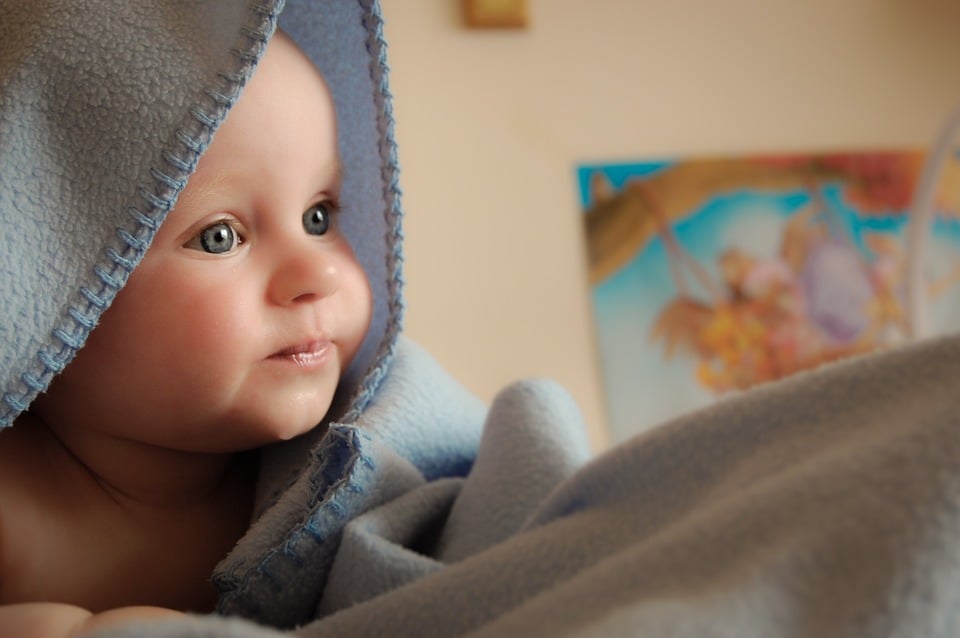 One thing you need to understand is that to learn the skills on how to be a father is different for men than for women in their journey to become mothers.

You get to be who you want to be as a father. It’s your choice. How to be a father is not instinctive nor intuitive by nature.

Good fathering skills are learned. Either you learned them from your father and other older male role models or you watched other fathers and decided to pick up some of those skills.

Most women and men in modern societies have few specific skills taught to them. The movement of people into modern lifestyles and away from traditions means that every single person and family does whatever they want.

This is where our human mind is so complex. One would think that when we have a physiological need such as hunger that we would automatically know what foods are poisonous but we don’t.

Women are locked into a dance with their baby once they are pregnant but even this intimacy does not produce automatic knowledge on how to be a mother. Our cultures are what teach us how to mother and father. If we don’t have lots of people around us doing the same thing then we don’t know what is expected.

This makes sense when you think about your child. Your child could be brought up in any culture. He or she would learn what is expected and accepted in their culture. Children do not automatically know what you expect of them or what is acceptable. They have to be taught. You have to teach them.

Modern people have so little guidance and each family develops its own way. When you come together with a woman who was brought up differently then conflict around how to parent often occurs.

Secret: Women do not automatically know how to mother. They have to learn just as you do.

There is good news, though. You can talk and discuss things and create the family you want. Once you realize that how you do things are merely taught behaviors you can choose to change them or refine them. Skilled people love their ability to refine their skills.

These fatherhood qualities lead to the behaviors you will use:

All Birthing Better online birthing classes full of all the wonderful skills are housed in Common Knowledge Trust.

Keep working through your Birthing Better body skills. Do them on each other. We share the same body. When your birth-coach experiences these skills, they can help you better. 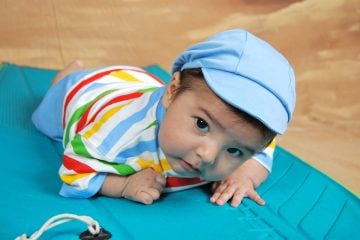 One moment to the next, you are pregnant. You're starting your personal Hero's Journey as you move from 'becoming' to 'being' a father. Birthing Better fathers will guide you. 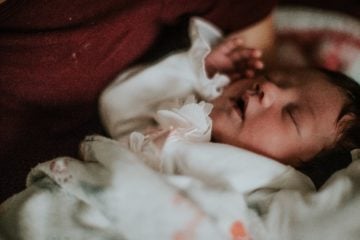 Fathers developed these 10 pregnancy skills to grow during the 5 phases of pregnancy. Pregnancy is slow and fast motion at the same time. You have to keep up. 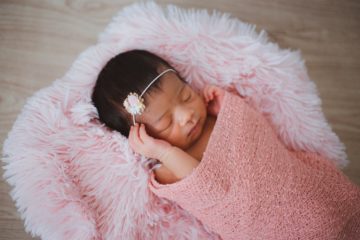 You're starting now. There's no going back. You will feel inspired and resistant. You'll mature and want to crawl under a rock. You'll be amazed.