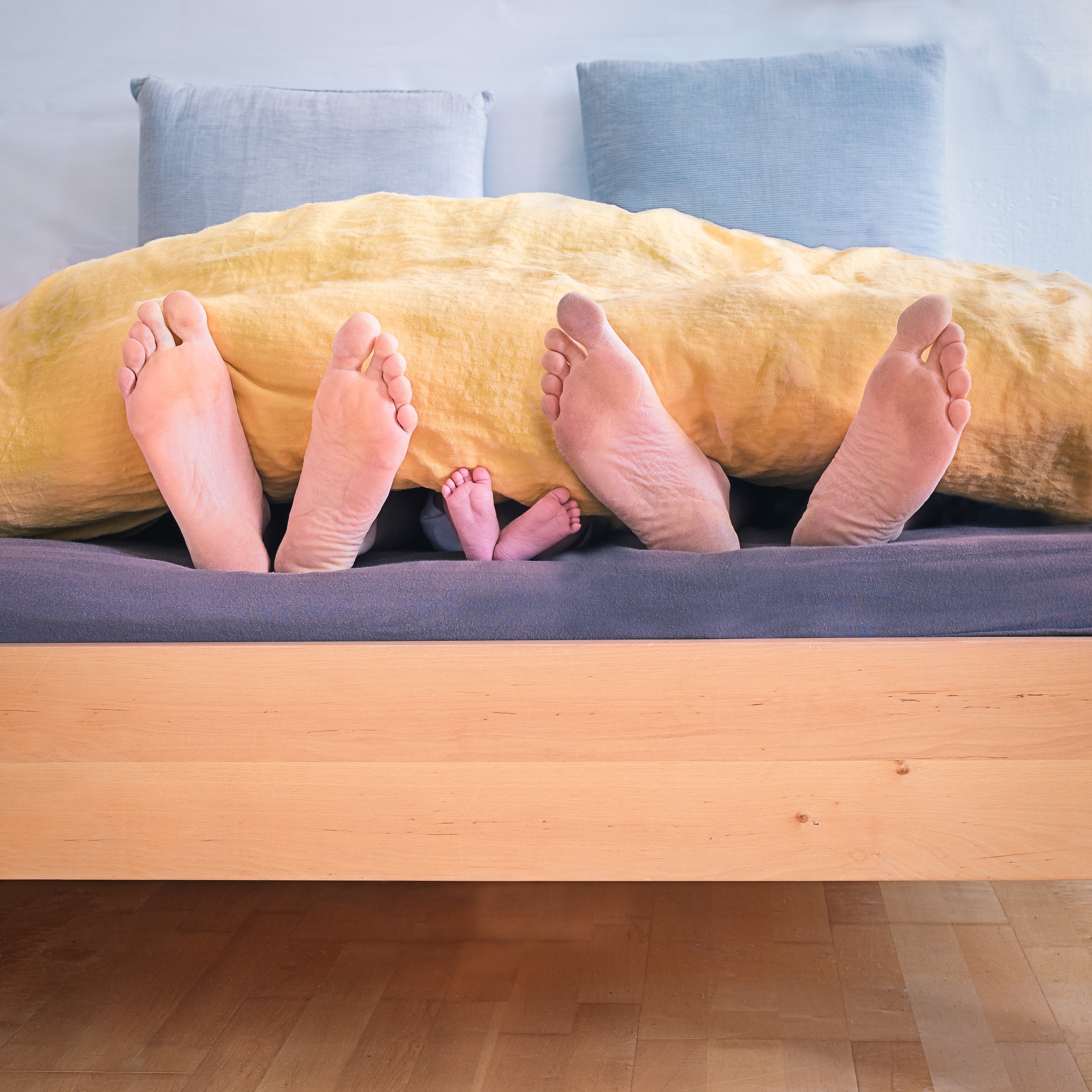 Learn from the Brant Study

In 2015 I found a notation referencing this important and obscure NZ study in The Trouble With Women. The study was hard to track down and am so glad I succeeded. When I read the full study, I could now tie Andrea’s 17 years informal practice-based evidence to forgotten a New Zealand formal research.

In other words, almost 60 years ago the benefit of birth skills was researched in New Zealand! Did you know this? Have you already read this research?

When I became involved in the childbirth conversation in the early 1970s and experienced the conundrums, I actually couldn’t make the connection from the previous childbirth generation in the US and certainly not in New Zealand as to the cause of the conundrums I noticed.

Nor could I have imagined I would one day immigrate to New Zealand or that New Zealand would lead the way with our precious Midwifery Model of Care and I would find the solutions to the conundrums in a little known New Zealand research!

After reading Brant’s study, the issues (the conundrums) obvious in the early 1970s had actually started in the 1950s, been ascerbated in the late 1970s and continue to plague the childbirth conversation today. Whether we call these conundrums:  ‘issues’ ommissions, oversights, confusion, miscalculations, misjudgments or errors is a moot point. Hindsight is 20/20.

Reading the Brant study, gave our Trust more confidence to put forward this 2-year training.  Andrea’s statistics are very compelling yet after 6 presentations she’s not found a receptive ear to The Concept that all families should become skilled to birth their baby. Brant’s study surely must inspire.

Our Trust knows how to achieve success. You and your clients will inspire one another knowing success is achievable.

This NZ midwife 2-year training is a specific pathway to heal the Past. You and your clients will lead the way to a sensible, pragmatic, realistic, inspirational shift in the conversation about childbirth for the immediate and long-term future.

The history of childbirth in different countries began to become a more international conversation from the 1970s onward.

The international childbirth/midwifery conversation was an aspirational aspect of our present Midwifery Partnership.

Brant’s study existed right at this period of change. There was a new philosophy about birth rising. Brant based his study on Grantly Dick-Read’s work. At the same time, Lamaze and The Bradley Method were popular in the United States where I gave birth.

I want to point out important aspects of Brant’s study

Brant’s voice 60 years ago highlights what Andrea has learned over the past 17 years and what Wintergreen experienced from the 1970s onward. Birth skills matter and always work!

Birth Professionals Want YOU To Be Skilled

Until it’s normal and natural for families to self-learn and use birth skills, birth professionals will see few skilled families. We can and should change this.

Please contact Common Knowledge Trust about participating in this training whether you are a NZ midwife or other birth worker. There is open enrolment.

Right upfront … Birthing Better families look at birth much more from their own viewpoint. This means Common Knowledge Trust that produces the Birthing Better online birth classes looks at how the use of birth... 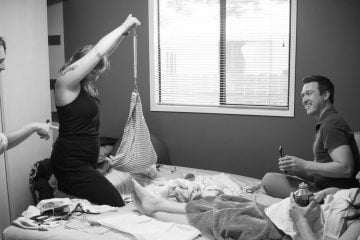 Because New Zealand midwives work autonomously, making change in society means you need support as you strengthen your own partnership. The benefits are immense.