Let’s get the name (Wintergreen) thing out of the way. I have spent a large portion of my Life prior to immigrating to New Zealand in 1995 living in very traditional communities.

In each community, I am Named.

Naming is important. Wintergreen is a Seneca name … O’gista’gey aa. Translation to English is Wintergreen … an herb not a cold season + colour.

Like all names, they mean something. While I have carried another dozen names, I chose to be called Wintergreen for the past 30+ years.

Wintergreen is the Founder/Director of Common Knowledge Trust … registered in New Zealand in 1996 and transferred to Charities Commissions in 2008 (CC24400).

Wintergreen has worked with self-skilled birthing families for 45 years. The Concept grew from the development of the Birthing Better Childbirth Preparation by hundreds of fathers and mothers.

Wintergreen immigrated to New Zealand in the mid1990s

Immigration welcomed Wintergreen based on family-focused birth and birth coaching skills. Immigration felt ‘Cluey Kiwis would be keen to self-learn skills for their births alongside the Midwifery Partnership’.

Wintergreen had no idea when she immigrated mid1990s that NZ had recently put in place a Midwifery Model of Care.  Once she paid attention, it was obvious New Zealand had achieved what birth advocates, homebirth midwives, and famous authors absolutely had been talking about globally from the 1970s onward … PLUS SO MUCH MORE!

Wintergreen was gob-smacked by the amazing NZ midwifery model of care and could immediately see how a skilled birthing population would have a huge, positive impact on this amazing partnership. With excitement, she gave a presentation at NZCOM conference in 1996 presenting The Concept for a skilled birthing population as well as the specific skills in Birthing Better (previously known as The Pink Kit).

In 1996, Wintergreen founded Common Knowledge Trust, put all the Birthing Better (Pink Kit) skills into a charitable organization and has worked to grow a skilled birthing population since then because of the unquestionable benefits to all birthing families by filling the Huge Gap by correcting the Big Mistake.

My commitment to you, as Director of Common Knowledge Trust,  is the same as to Andrea … support, support, and support.

Because New Zealand midwives work autonomously, making change in society means you need support as you strengthen your own partnership. The benefits are immense. 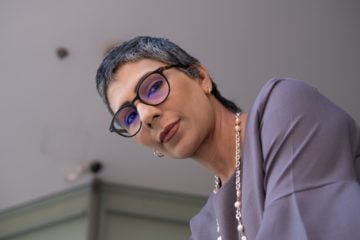 New Zealand has a Midwifery Led Maternity care for all expectant parents. The c-section rate has risen from 12.9% to 26%+. It's time to grow a self-learning skilled birthing population for all births. 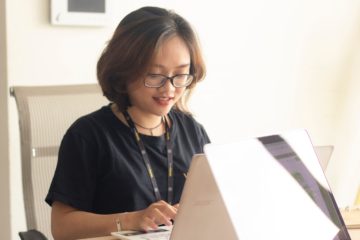 Skilled birthing mums/dads will support and energise our New Zealand Midwifery Partnership. Read more about The Concept and read the simple script. 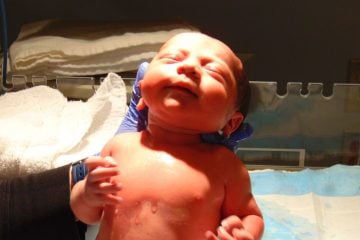 You see lots of births. You don't see many skilled birthing moms and coaching dads. It should be normal all expectant families self-learn/use skills to do activity of birthing in all births. Goal? Pride.