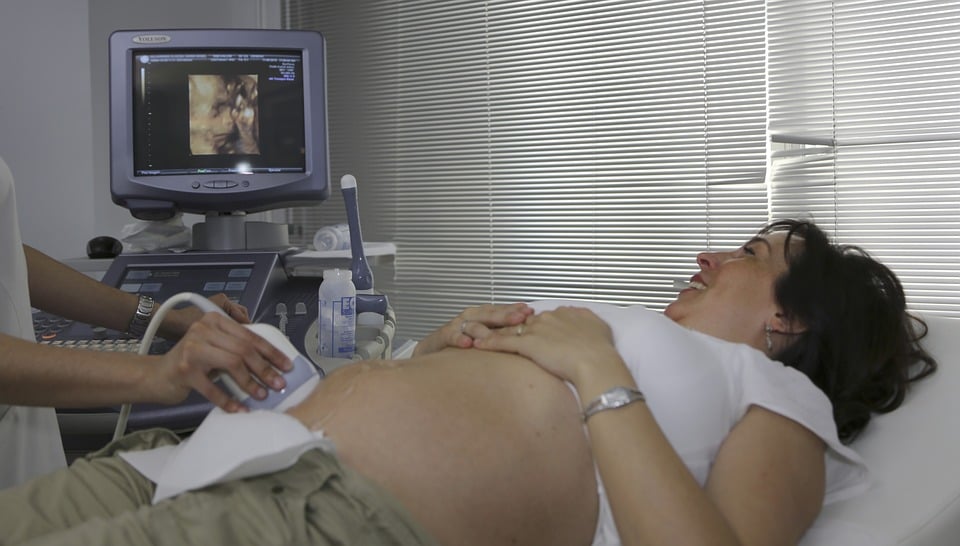 The reality is very simple about childbirth. There’s no way to know what your birth will be like. This means you cannot really ‘plan’ the birth you want. You can think about how you’d like your birth to be. This means with all your hopes and plans the unexpected does happen in childbirth. Women know this in their bones. We think about this so it’s a great idea to discuss with your obstetrician or midwife through your Birth Plan what types of medical care you’re comfortable with or not in case the unexpected happens in your birth. But these Birth Plans are primarily focused on the birth you want.

Birth Plans have been advocated since the early 1980s but a huge percent of them fail. They fail because of this internal conflict in each woman. We envision the birth we want. We don’t want the unexpected to happen. We don’t know how to deal with that so we put our hopes into planning or choosing our birth but we can’t. In other words, most births are unlike anything you imagine. All the time women say: ‘My birth wasn’t anything like I imagined’. Sometimes we hear women say ‘I’ll hope for the best and plan for the worst’.

You are likely to deal with the unexpected. What is unexpected doesn’t mean bad, it can be good. For example, if you labor you might find the natural occurring pain of contractions is very manageable throughout even though you had been terrified that the pain would be horrible. Or you might be going to a hospital that you’ve heard terrible things about and been pleasantly surprised. Childbirth and the unexpected go hand-in-hand because there’s no way to know what your birth will be like.

Knowing that the unexpected is most likely to be part of your birth then what? If you really can’t plan your birth even though you can express your wants and don’t want, are you helpless without any power? Is childbirth all hopeless and are you forced to be passive?

This is why, how and what Birthing Better families sorted out. They created skills! These skills were developed to prepare for birth and how to manage birth no matter where the birth occurred, who was present or what was happening in real Time, not hoped-for plans.

That’s right … Birthing Better families used their skills as their birth unfolded. This is so important.

Empowerment comes from your capabilities

The hundreds of families who developed the skills in Birthing Better Online Birth Course were in the exact same position as you. The reality is that birth is unknown until it unfolds. The best way to approach the unknown is to become skilled. Think about it.

The Future is unknown always. Birth is just infrequent so we think that it’s very unique. Once birth begins to happen it becomes very Present Time. And this is why birth and birth-coaching skills are so essential.

When you are skilled to do a task in the future you’ll do better than if you’re not skilled. In other words, learn skills now while you’re pregnant for your future birth. Doesn’t that make sense? If you’re going to climb Mt Everest (Giving birth is THAT BIG!) won’t you learn the skills and practice? And won’t you then use all those skills to make the assent? Of course, you would. Take any major event? Wedding, Funeral, Birthday, Anniversary, Christmas? Don’t you take time to put together a plan based on skills rather than just making ‘choices’? Of course, you do.

No one can do the birth but the mother-to-be. Everyone else at birth has their own roles, tasks, and jobs. The obstetrician or midwife has skills to assess, monitor or do procedures in order to safeguard the health and well being of both mother and baby. The father-to-be/other has the task, job, and role to be the best birth-coach possible. Both mother and father-to-be need skills to do their jobs well.

Connecting the unexpected happening in childbirth and your skills

There is no societal expectation that expecting families become skilled to birth their baby. That lack of expectation has profound negative consequences. Families are left with ‘there’s no way to know what your birth will be like’ coupled with a nonsense sentence …. ‘therefore there’s no way to prepare for it’. Birthing Better families decided this was not ok. They had to have some control, some ability to deal with birth as it unfolded even if the unexpected happens in birth.

Let’s break this down. Your body is preparing to birth a big object! Birthing Better skills will give you skills in several areas:

Why do you really want to use birth and birth-coaching skills as your birth unfolds? There may be many unexpected aspects of birth. With skills you’ll cope, manage, deal with, work through, handle. stay on top of and be in control. That’s really what you want. You want to stay in control when faced with ‘there’s no way to know what your birth will be like’. Now you know that birth will unfold and probably in unexpected ways. With a great set of skills, you’ll just deal with what happens to and around you no matter where you birth or with whom.

‘My wife and I certainly didn’t expect to go into labor 5 weeks early. That changed our birth plans immediately. The Pink Kit skills were what saved us from having a terrible birth’.

‘Every single aspect of our 6 births was unexpected. Instead of feeling upset and disappointed, we just used our pink kit skills’.

Everyone who is pregnant or given birth wants to tell birth stories. Birthing Better birth stories can be teaching stories that share the skills used. 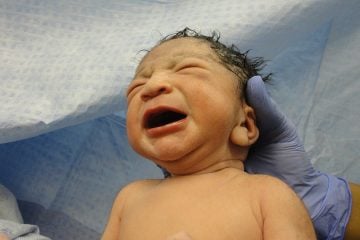 Birthing Better families developed realistic and effective birth skills for use in all births ... including breech births. Bottom-line: create space and mobility in your pelvis. 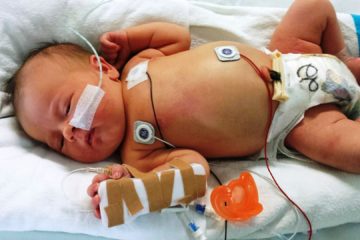 What should you do if you have childbirth risks? Birthing Better families developed these skills deal with risks by birthing better regardless of their circumstances.

You've either laboured before or are trying to achieve a successful VBAC. Birthing Better skills will hugely improve your second labor experience no matter the circumstances ... guaranteed!