Vaginal Birth After A C-Section 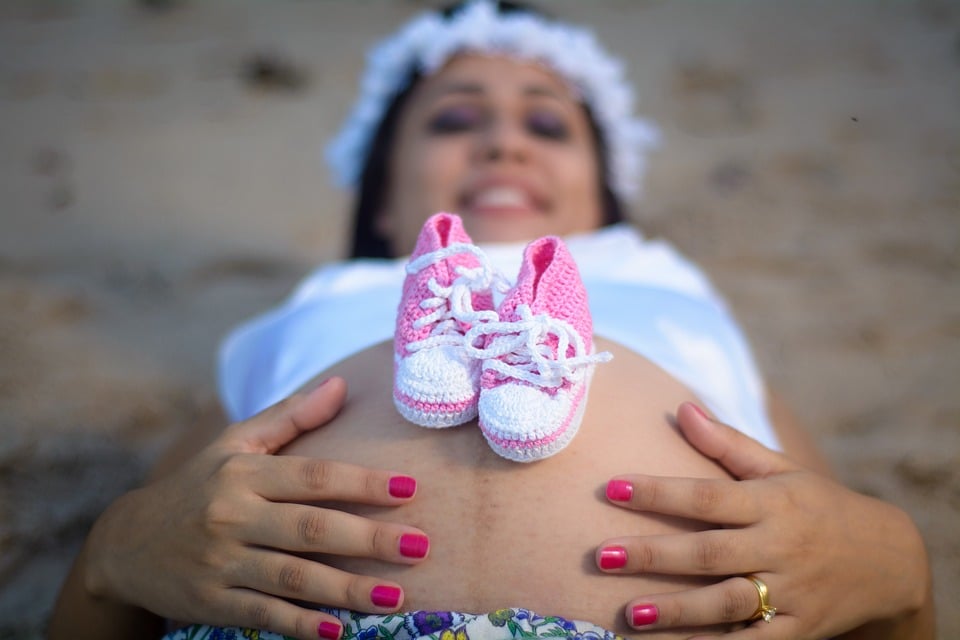 Was your previous birth a traumatic birth? Perhaps not and you absolutely believe that you had a necessary c-section. Your Caesarean may still have been traumatic yet mostly likely that is balanced with a firm and abiding belief that you and/or your baby’s well-being was protected by the medical care of cesarean surgical delivery. If on the other hand part of you strongly believe that your cesarean was imposed on you and unnecessary as you look back and you are left feeling traumatized then you are coming to your hope for a VBAC from an entirely different viewpoint.

Either way, you want a VBAC and you want a successful VBAC! How are you going to achieve that? If you experienced birth trauma either physical or psychological then you carry a very high emotional load coming into your desire to have a VBAC. Like so many other pregnant women in your situation, you are doing heaps of research, choosing carefully, speaking to other women who have successfully achieved a vaginal birth after a cesarean. And you’ve probably read every book on the topic and found comforting and supportive social media sites.

You’re moving toward a ‘trial of labour’ and hopefully a vaginal birth.

We want to support your heroic efforts

Birthing Better VBAC online birthing class is full of skills and developed by hundreds of women like yourself and men like your husband/partner way back in time in the 1970s. The term VBAC had not yet been coined. When these Birthing Better skills were developed Cesareans were still a classical up and down incision. Obstetricians and hospitals absolutely would not tolerate any attempt at vaginal birth after a c-section. And the term ‘trial of labor’ was soon to be used. That’s what the initial Birthing Better families faced. So we have a long history of success for those of us who sought a vaginal birth after a cesarian under incredibly challenging circumstances. Oh, and by the way, there was no such thing as a Birth Plan. Back then there were almost no choices. You’re lucky.

Definitely BirthingBetter is not as well known as some other childbirth preparation resources but you’re here now. So here’s the low down on what these original families created … a total skills-based approach to childbirth.

No kidding. These original families and many thousands since the early 1970s discovered the reality of childbirth … it’s an activity you have to do and a big object has to come down, through and out of a birthing woman’s body. Those two realities spurred them forward to learn how to do the activity well and how to prepare the pregnant body to birth a big object. This means Birthing Better skills are focused on two components … childbirth preparation and birth and birth-coaching skills.

Anytime from 24 weeks is a good time to start to learn the skills in order to create space, open and soften inside your pregnant/birthing body. You’ll learn skills such as The Hip Lift, The Sacral Manoeuvre, The Sit Bone Spread, and The Pelvic Clock. Those are the Body Skills.

The reason you are preparing your body has to do with the three things your baby has to do.


At 32 weeks start The Internal Work. If you want the vaginal birth then you have to let your baby come out your vagina. The Sit Bone Spread helps your baby descend into the beginning part of your birth canal.

But let’s look more closely at the term VBAC. The focus is on the word vaginal birth after a Cesarean.  Yet, 99.9% of all C-sections are done during the labor part! This is what Birthing Better families understood. If the woman couldn’t get through the hard part of labor she isn’t going to get to the vaginal part. This means Birthing Better families really focused on preparing their bodies to increase the chance of getting through the labor.

In order to get through the hard and often painful part of labour you’ll learn all about Teamwork, your Negative/Positive Voice, The 5 Phases of every contraction, The Bell-Shaped Curve, Directed Breathing, Verbal/Non-Verbal Communication, Deep Touch Relaxation and so much more. There are so many reasons women have Caesareans that there are skills for every issue.

Preparing your pregnant body to become a birthing body also includes the skills to successfully work through the often arduous task of labor.

To achieve a successful VBAC, your job is to do the job of birthing well. You’ve already learned no one can do the activity for you. With all the Birth Plans thought out so very carefully, the unexpected can happen and your choices become compromised … but your skills can endure. This is what Birthing Better families want to tell you. The vast majority of them did not have the choices you have today yet they could always (in every situation) use their skills and this mattered.

What’s so neat about Birthing Better Childbirth Preparation is that you can pick and choose which skill to learn and in what order. The skills are broad and deep, adjustable, adaptable and work 100% of the time.

Birthing Better skills were developed by moms and dads in the early 1970s in the US and used by many thousands globally in all types of birth. Birthing Better online VBAC birthing classes are housed in Common Knowledge Trust.

Why Should I Want And Have A VBAC?

Birthing Better VBAC families want you to ask this question: ‘Why should I choose or not to choose to become skilled to birth my baby?” We chose skills and use them to birth our baby.

Is Hospital The Best Place For Me To Have A VBAC

Is achieving a VBAC the issue or birthing in hospital. Birthing Better focused on their birth skills to achieve a VBAC in hospital. Win-win 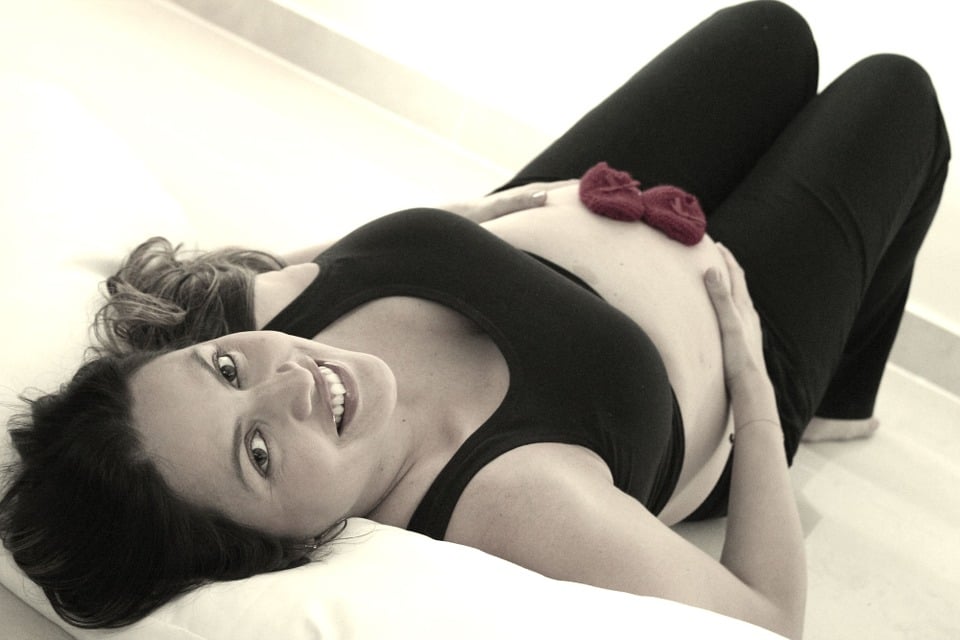 You'll get lots of VBAC tips from other websites. The major Birthing Better VBAC tip is simple: prepare your pregnant body to let a big object come down, through and out. We'll show you exactly how. 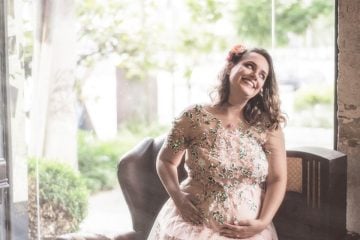 The only VBAC statistic you're interested in is YOURS! You want a VBAC. Use our Birthing Better skills and you'll be able to successful work through your baby's birth journey. 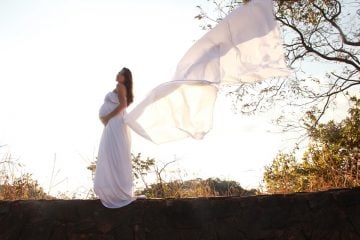 'Medical risk' is NOT a generic phrase. Your risks are unique to you. Few medical risks prevent a baby from coming out easily or from being able to cope well. Learn skills that work with your risks.