Why Dads Are Traumatised By Birth 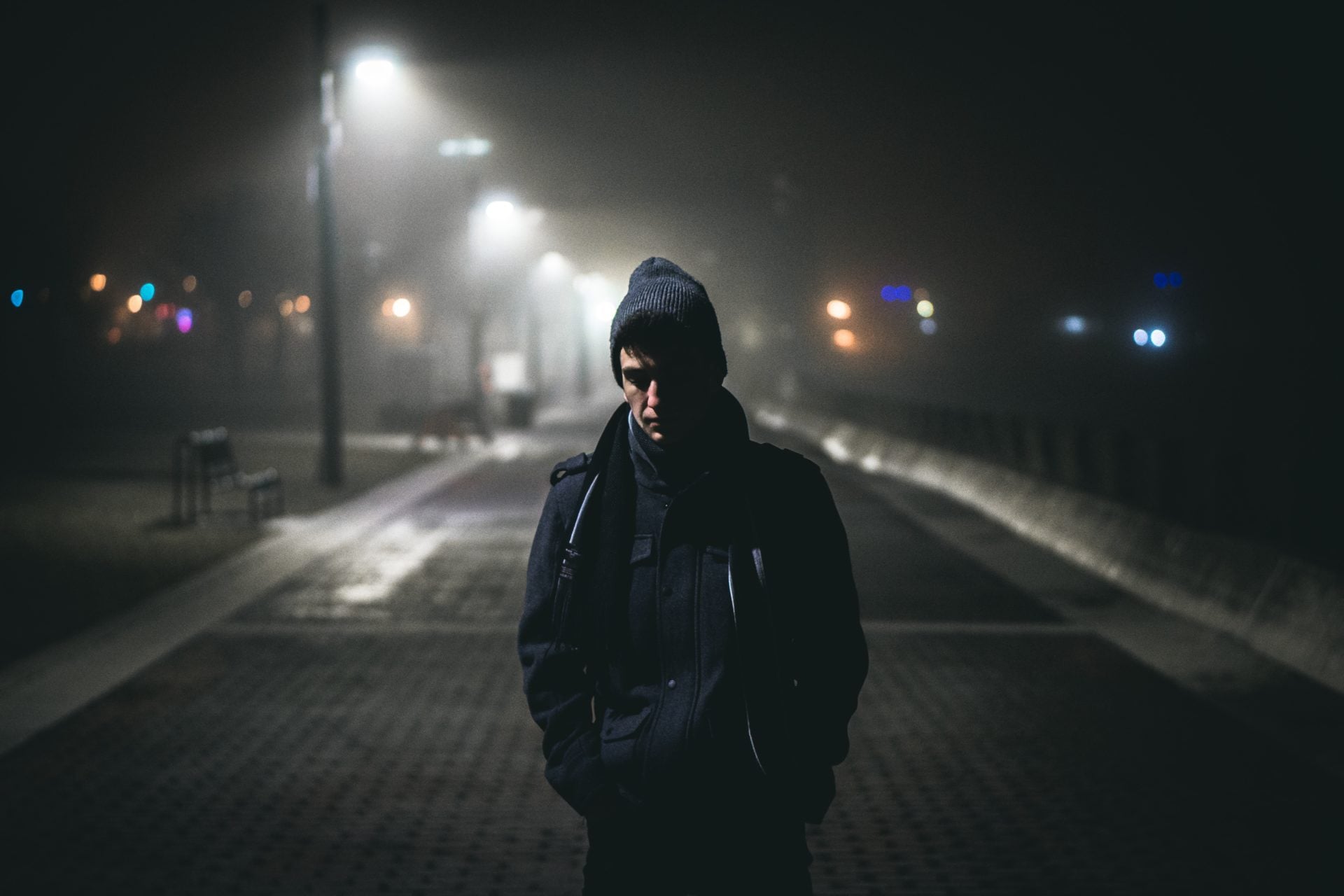 We, The Women, have to wake up. We are not alone in feeling confused throughout pregnancy, birth and adjusting to our newborn. There’s an old adage: ‘Nine months to grow. Nine months to know’. Pregnancy does eventually settle down. The Birth takes place over a finite period of Time. The newborn period lasts for a while but once a baby smiles things are easier and by 9 months this new little person has integrated into your family.

Even women who have experienced birth trauma or felt traumatized by birth … whether the actual birth was traumatic or not .. often come right. When they fall pregnant again the traumatic feelings can come up again.

There’s always been a lot of female joking about men being incompetent around children. Never a thought was paid to whether pregnancy, The Birth and newborn period were as traumatizing to men as women. Women are very self-absorbed once they fall pregnant, often very demanding of Time and Energy and see themselves as the ones doing everything. The role of women in many cultures was in the family while men did other things.

By the 1980s this was changing. More women worked and with the global economic climate many men had trouble finding work. Taking care of the household became a ‘shared’ task as well as taking care of the kids. More dads are stay-to-home.

But what didn’t happen was for men to have access to skills to know how to participate. There was a short flurry in the 60s-70s with Lamaze, The Bradley Method … both skills-based for birth. And men knuckled down to their tasks. That was short-lived and everything shifted to ‘choices’ and Birth Plans and the role of the father-to-be was to ‘be there’ and ‘support’ a woman’s choices.

Here at Common Knowledge Trust, we knew way back in the early 1970s that the skills available were not enough. Families developed all the skills to prepare the pregnant body for birth as well as the birth and birth-coaching skills in Birthing Better online birthing class Then Birthing Better dads developed the 10 skills to grow throughout pregnancy to The Birth.

The chicken or the egg

Yes, the 10 skills to grow in pregnancy developed later than the ones to prepare your pregnant body and the birth/birth-coaching skills. They developed because by the time The Birth unfolded men were often already traumatized by the changes in pregnancy. We had to start someplace to find a way for men to keep up with the rapid changes from conception to The Birth.

By growing skills throughout pregnancy, then preparing the pregnant body for birth as well as having great skills to work through any baby’s birth process just made sense.

In Lesson 2 you’ll learn how to use your skills in every Type of birth. Traumatic After Birth Syndrome

Keep putting together all your Birthing Better skills. If you’re just starting, you are highly motivated. Pick and choose which skills will fill in your gaps.

A BIG YES! As a first-time mother-to-be you can become a very skilled birthing woman and coaching partner/other when you learn Birthing Better skills. Without any doubt. Start now. 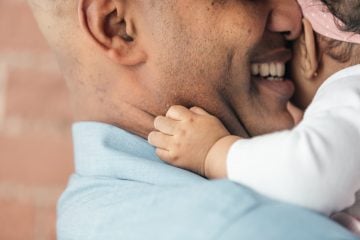 Conception instantly changes your life. You are 'becoming' a father with all the excitement and fears. After birth, you 'are' a father. During 'becoming' become skilled so you 'are' a skilled father.

Too many fathers-to-be are freaked. They have no idea what their pregnant partner really wants. Fathers developed Birthing Better skills so they knew exactly what to do. Learn skills. 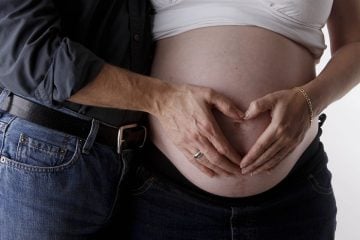 Women can NOT control birth. She can learn skills to cope and feel more in control. You must learn coaching skills to help her handle what she experiences. You have a job. Learn our skills.