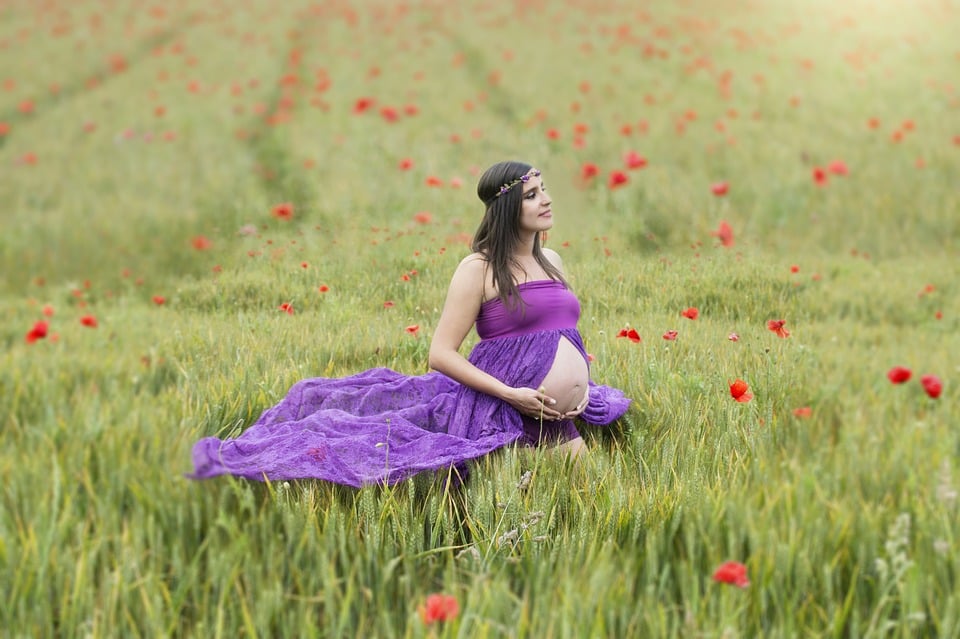 In your parent’s life-time the way Cesareans were performed has changed greatly. Instead of cutting the uterine muscles up and down, the lower uterine muscles are separated. Instead of using a general anesthetic which makes mothers unconscious, now women having a c-section have an epidural and are awake. And fathers-to-be are usually present during the surgery. This simple change in how Caesareans are done has totally changed for the better. This is important to know.

This means the risk of uterine rupture has been greatly reduced. Uterine rupture has always been the greatest fear and why VBACs were discouraged. Lowering the risk of uterine rupture and having birthing women able to be awake means birthing women and their partner can be involved in the birth journey of their baby even when their baby is born by cesarian section.  And lowering these two risks means that obstetricians are less concerned about Caesarean deliveries. This also means that obstetricians should be more supportive of vaginal birth after a cesarean.

What’s the issue with obstetricians?

As you may have discovered your obstetrician might not be supporting your decision to have a VBAC which seems peculiar given that the risks have been so reduced. But here’s the rub … it’s in the term VBAC that women use.

This lack of birth and birth-coaching skills coupled with a sole focus on the vaginal part of birth means that birthing women are not helping themselves achieve what they want and why obstetricians are so resistant to many pregnant women’s choice for a VBAC. This is all so very sad.

Most obstetricians would love to see more women successfully navigate through labor on the way to giving birth vaginally. In other words, obstetricians want women to have a successful ‘trial of labour’.

In reality, we are in a present trend in childbirth … choice-based approach. You make a Birth Plan and have high expectations your birth goes as planned. But that’s incredibly unrealistic. You never know what your birth will be like so planning your birth should not be your sole hope for achieving a VBAC. What else should you do?

In reality, you want to become a skilled birthing woman with a skilled birth-coach partner so you can work through, deal with, cope with and manage the naturally occurring pain associated with dilation of the cervix. By doing so you’ll not only wow your obstetrician, but you’ll also achieve your vaginal birth after a Cesarean.

Birthing Better Childbirth Preparation Online Course skills were developed by hundreds of ordinary fathers and mothers in the early 1970s. These families were the first families seeing a VBAC after a previous Caesarean (many of which were still done in the old way by cutting the muscles up and down). Do you understand the importance of this? Birth skills helped to prevent and reduce the danger of a VBAC when women had ‘classical caesareans’. This means that birth skills should be part of your preparation for your VBAC. You have benefits these early women did not have but if you lack skills you are more likely to be overwhelmed by the natural occurring pain of contractions and cause your obstetrician to be skeptical of your choice for a VBAC!

Look from an obstetrician’s viewpoint

Obstetricians see many hundreds of laboring women every year. They’ll be lucky if they see 1 in 10 birthing women who really know how-to labor well without being overwhelmed. They see fewer expectant dads who know how-to really help his partner cope with labor pains. If we want more VBACs then we must have a skilled birthing population. First, that will prevent many of the original caesareans to begin with and hugely increase your ability to get through the ‘trial of labor’ to the vaginal part of your VBAC.

Obstetricians are usually more than willing to have a woman attempt a ‘trial of labor’ yet without skills too many women just don’t cope well with the pain. That’s sad but true. This can change. Each skilled birthing woman and skilled birth coaching dad shows their obstetrician that skills keep the birthing process progressing toward the vaginal birth.

Obstetricians are not so much trying to stop you from having a VBAC as just plan tired of women presenting a Birth Plan with absolutely no indication of how they are going to achieve what they want. Birthing Better families developed a second Birth Plans that outlined the birth and birth-coaching skills they were learning. Then these families absolutely committed to showing the staff and their obstetrician how well they worked together through the ‘trial of labor’ and eventually their vaginal birth.

Birthing Better skills were developed by moms and dads in the early 1970s in the US and used by many thousands globally in all types of birth. Birthing Better VBAC online birth classes are housed in Common Knowledge Trust.

Our Trust always hopes expectant moms and dads self-learn some birth and coaching skills even if not Birthing Better. Fill your time becoming skilled for the Big Day. What To Expect At Your Obstetrician’s Appointment

Here's the truth. Your Obstetrician will not care if you are using skills to cope or look overwhelmed. It's your job to become skilled to birth your baby. You're doing the activity of giving birth. Skills = pride. 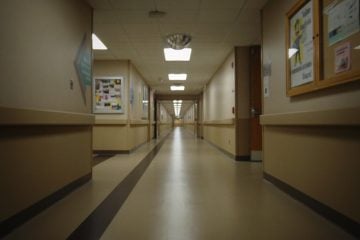 Only you will do the activity of birthing your baby. That's your job. You need skills. Families developed Birthing Better to have skills. We always WOWED our OB, staff and midwives.